Progressive, extreme hardcore heavyweights Between The Buried And Me will embark on an ambitious, six-week headlining tour of the U.S. and Canada that starts September 13 in Winston-Salem, North Carolina and wraps up October 25 in Nashville, Tennessee. Support on all dates will come from technical death metal band The Faceless, fellow progressive hardcore masters The Contortionist, and English progressive metal band The Safety Fire. Included on the itinerary is a stop in Minneapolis at the Varsity Theater on Friday, October 11; tickets are on sale now through Ticketfly. This show will sell out! 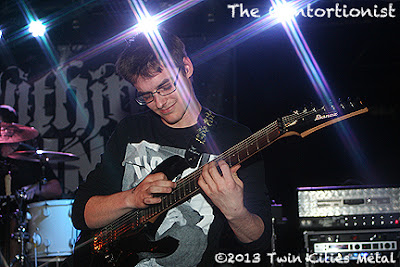 The Contortionist performing April 9, 2013 at Station 4 in St. Paul. Click on the photo to see more live pictures (27). 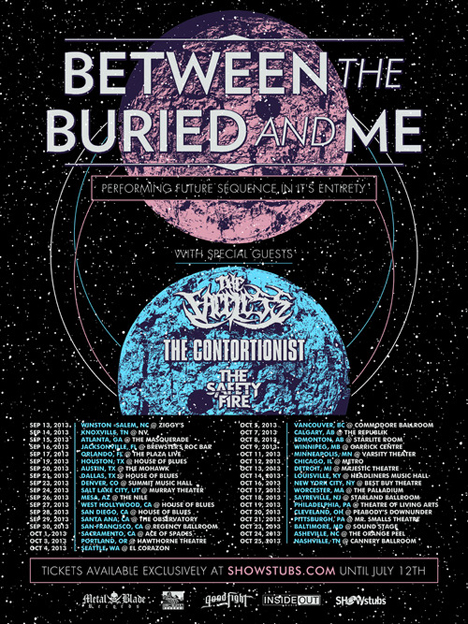