AFTER THE BURIAL Hits #1 on iTunes Metal Chart 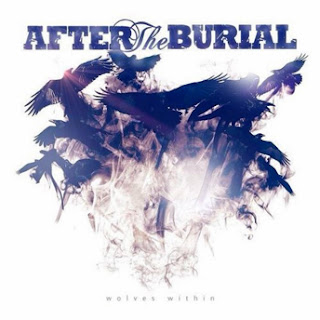 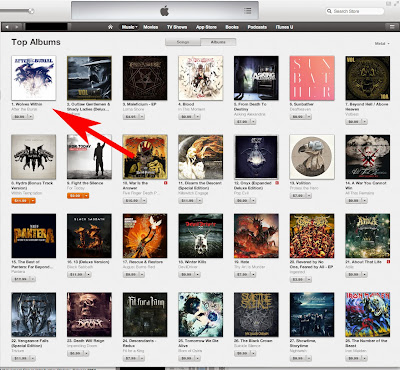 Twin Cities metalcore band After The Burial released their third album, Wolves Within, through Sumerian Records this week, and it promptly soared to the #1 position on the iTunes Metal Album Chart. Wolves Within also currently sits at #7 on the Rock Album Chart and #106 on the Album Chart (all genres). 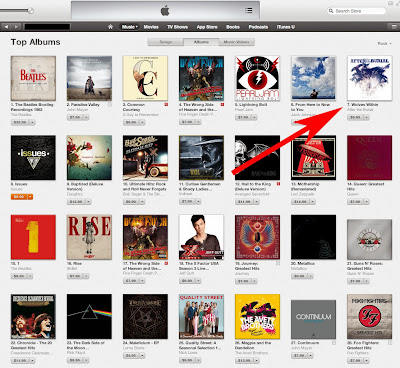 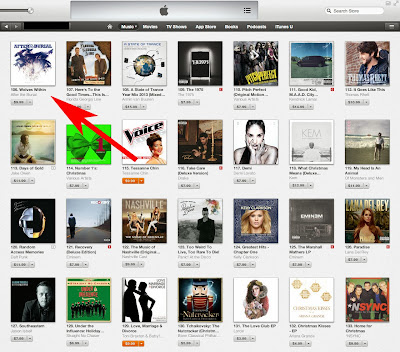 After The Burial joins the Twin Cities' Reflections in the feat of hitting #1 on the iTunes Metal Album Chart in 2013. I think the question can legitimately be asked: Is the Twin Cities the metalcore capital of the planet?


Watch the lyric video for "A Wolf Amongst Ravens" from Wolves Within.

The Cities are also home of other widely recognized metalcore/grindcore bands like The Crinn, Ambassador Gun, and Blue Ox as well as a burgeoning crop of young talent featuring the likes of Don't Worry I'm A Doctor, The Broken Are Crowned, and From Concept To Chronicle. Is there another city that can match of the quantity and quality of metalcore output? I'm not sure, and perhaps it is time that the Twin Cities is recognized for music other than Prince and the "Minneapolis sound" developed by the likes of The Replacements, Soul Asylum, and Hüsker Dü. 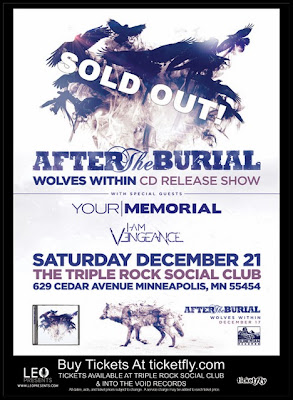 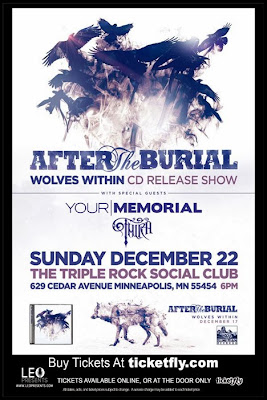